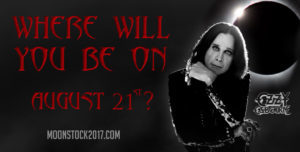 Carterville, IL: Ozzy Osbourne will be the featured artist during Moonstock, a four day music festival, at Walker’s Bluff in Carterville, IL. On August 21, 2017, a small portion of the United States will witness a type of total solar eclipse that hasn’t been visible in nearly forty years. On that day, at 1:20 pm, when light fades to darkness, Ozzy Osbourne will kick off a concert by singing Bark at the Moon. This event will wrap up the four day Music Festival at Walker’s Bluff called Moonstock.

To commemorate this epic event, Walker’s Bluff will release a new wine, Solar Red. Solar Red will be packaged in a black bottle with an image of Ozzy and a total solar eclipse. It will be distributed nationally.

Walker’s Bluff Business Development Officer, Doug Brandon said, “The fact Ozzy will be playing as the eclipse occurs is an awesome event in itself, but will be the culmination of a four day festival. Walker’s Bluff CEO, Cynde Bunch, charged my team with creating an Epic event to surround the 2017 Total Solar Eclipse. I think we did it!”

Walker’s Bluff will offer camping options and other amenities for Moonstock attendees. Both Festival Tickets and Camping Passes go on sale February 21st.

The Illinois Office of Tourism predicts nearly 200,000 will travel to the area surrounding Walker’s Bluff to view the Eclipse.

NASA lists this location as the Greatest Duration of Total Eclipse. Walker’s Bluff is a Winery and Entertainment venue located in Southern IL. To stay updated with the latest Moonstock Ticket Sales, Camping and Merchandise, visit moonstock2017.com 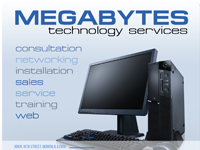 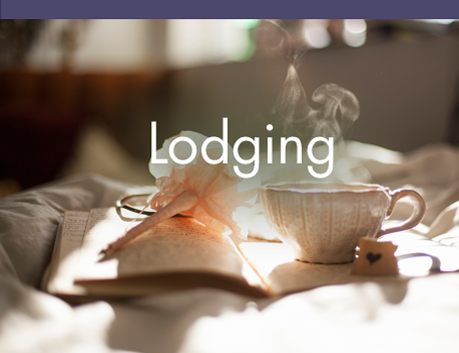 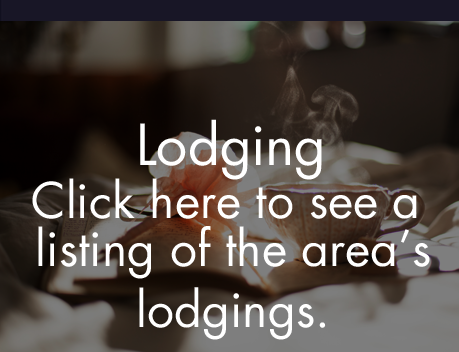 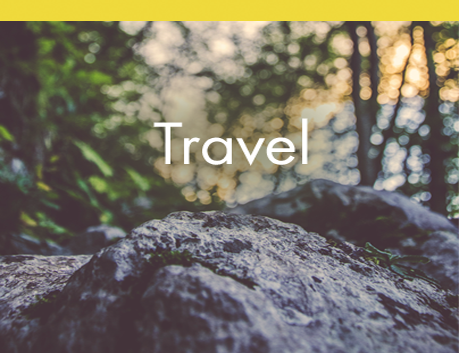 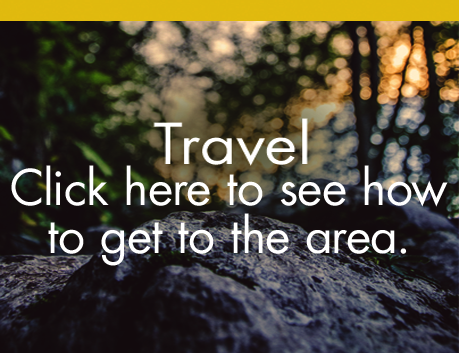 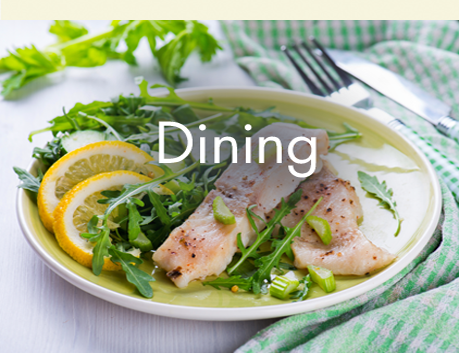 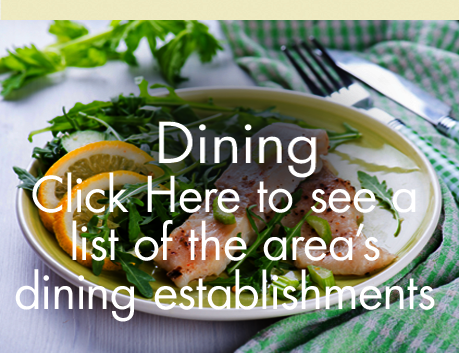 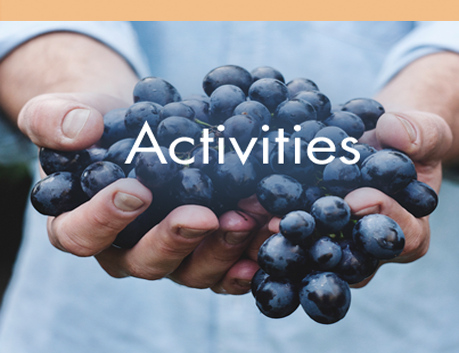 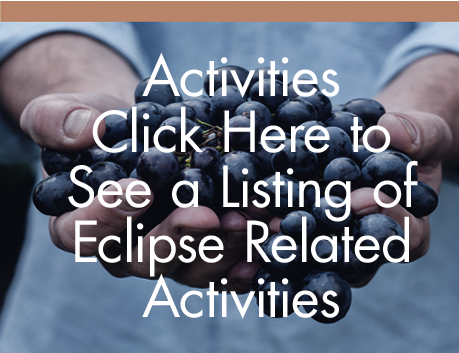